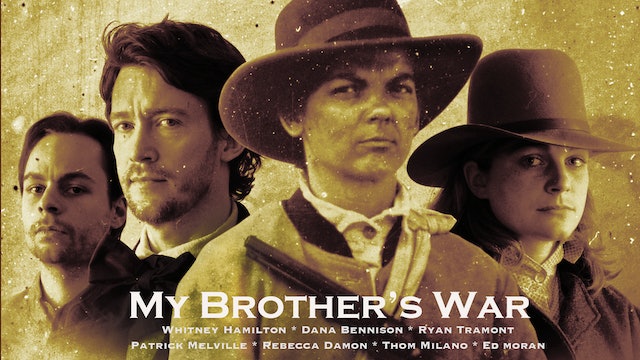 On the day of her engagement, Grace Kieler finds her family and fianc√© divided on political matters. With her future husband off to join the Union army and her brother vowing loyalty to the Confederates, she is torn. She promises her father that she will protect and care for her brother. Upon her father's death Grace decides to cut her hair, don her brother's clothes, and take his name to join the ranks of the Rebel army. She must find him and keep him from getting killed. Along the way, she meets Virginia Klaising, a widow and mother grieving the death of her only son. Virginia begins to fall for this Rebel 'boy' as they travel the backwoods avoiding both armies trying to get back home. By the same turn, Henry (Grace) finds himself comforted by this unfortunate woman. Together they are able to mend the wounds that tear the underpinnings of the heart. As love blooms and the secret becomes harder to conceal, the two realize that they have something precious---an unspoken candor that reveals the soul. When Henry is shot and brought back from most certain death, the secret is revealed and yet the bond grows stronger. After living through such brutal loss and watching the carnality of war unfold before them, they realize they only have each other. And yet it is more than enough. It is the balm that soothes---the quiet whisper that comforts. Each becomes a beacon in a time of great darkness, though their journey is short-lived as each must reach a destination without the other. 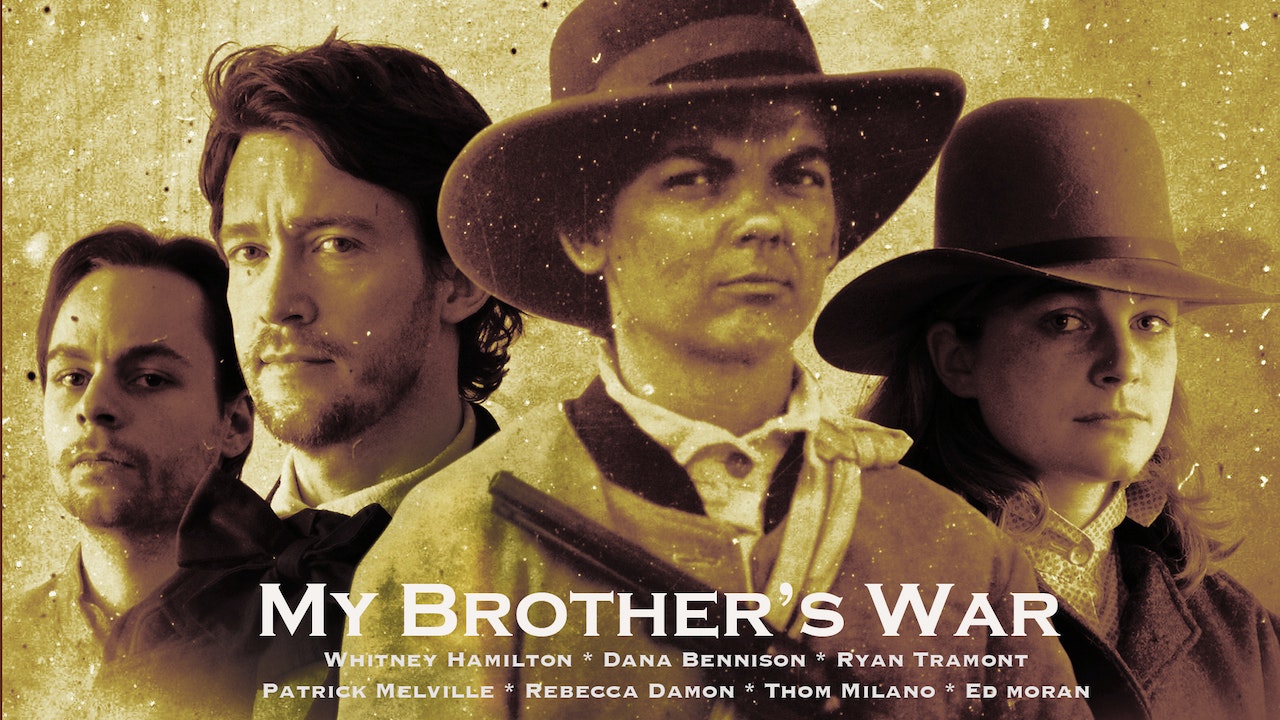