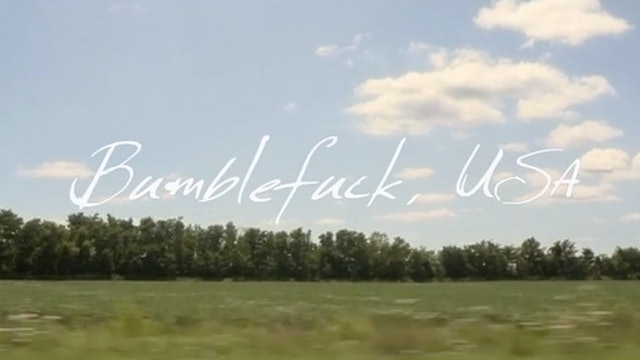 Distraught by the suicide of her gay friend Matt, Alexa travels from Amsterdam to her dead friend’s small American town, hoping to uncover the reasons that led Matt to take his own life. She arrives with a backpack, her video camera and intentions to make a film about what it must be like to be gay in Bumblefck, USA. At the end of her hot summer weeks in Bumblefck, she’s made a new special friend, clashed with others, and ultimately discovered more about herself than she could ever have imagined. 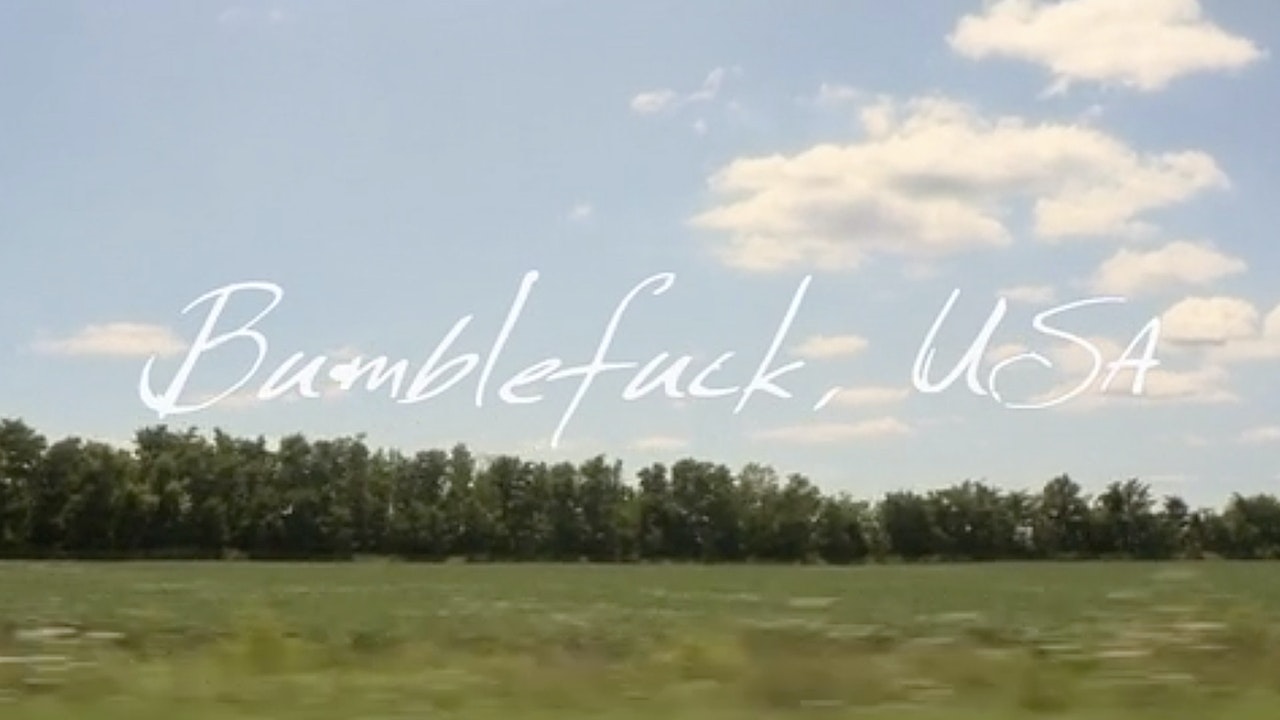