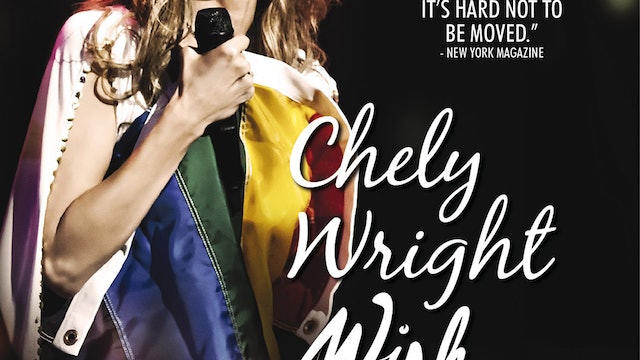 Chely Wright: Wish Me Away

After a lifetime of hiding, Chely Wright becomes the first commercial country music singer to come out as gay, shattering cultural stereotypes within Nashville, her conservative heartland family and, most importantly, within herself. With unprecedented access over a two-year period, including her private video diaries, the film layers Chely's rise to fame while hiding in the late 90's with the execution of her coming out plan, culminating in the exciting moment when she steps into the media glare to reveal she is gay. The film shows both the devastation of internalized homophobia and the transformational power of living an authentic life. The film also documents the conflicting responses from Nashville, the heartland and the LGBT community as Chely Wright prepares for an unknown future. 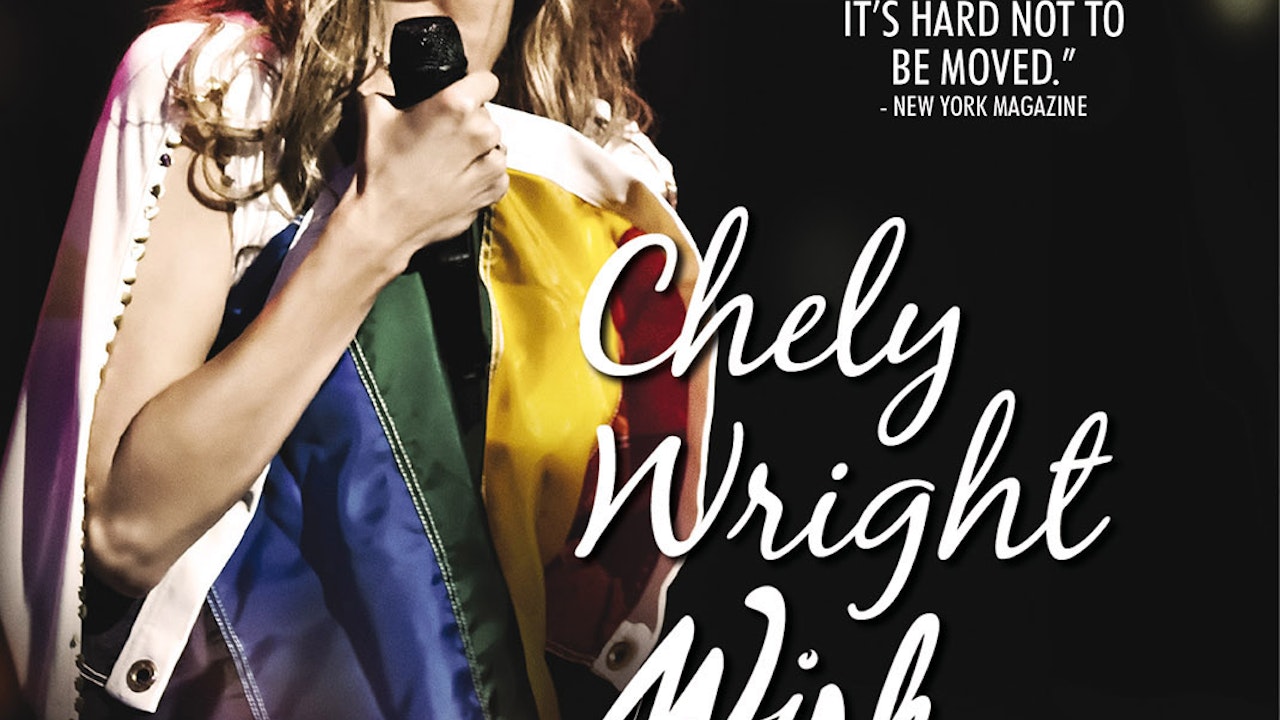